Origins of this surname of English and Scottish: originally referring to a tribal leader.

Andrew and Mary Ann had the following children: Thomas Jefferson King (1838-1928), Catherine, Wallace (1846-), Calvin (1844-1940), and Martha. ​
He had a property called  the Hog Jaw place, which was entered a legal battle after his death. The lawsuit was as follows in the case Jackson and another vs. Bush (January 10, 1887) and was tried by the Alabama Supreme Court:

1. ACTION - PARTIES - SEPARATE AND JOINT LIABILITY - DISTINCT PROMISES. Separate and distinct promises to pay, made at different times, will not support a joint action against the separate promisors.
2. ASSUMPSIT - WORK AND LABOR - CONDITIONAL PROMISE - EVIDENCE. Defendant authorized plaintiff to do certain work, and agreed to pay him for it, provided "the King boys," three brothers living near by, would not do it. Plaintiff applied to one of the brothers, who refused to do the work. Held, that he must show that he applied to the others also, or an excuse for not doing so, such as their absence, or known unwillingness to do the work, and that the statement of the one brother to him that one of the others was away, and that the third would not do it, was incompetent...1

Born about 1865 in Alabama to Thomas and Caroline King, Mariah married David Abney on December 13, 1885 in Marshall County, Alabama. She died about 1900 and is interred at King's Chapel.

Joseph was born about 1868 in Alabama to Thomas and Caroline King.

​Logan Dick King died October 13, 1918 during the Spanish Influenza outbreak. Martha Ella Harris King died November 18, 1935 in Marshall County.
The 1918 influenza pandemic was one of the most devastating in the history of the modern world. By 1919, the CDC calculates that it had spread world-wide. The CDC estimates that at least 500 million people from 1918-1919 became infected with the virus. Of the 500 million infected, at least 50 million people died - and approximately 675,000 of those were in the United States. Dick King was just one of them. 3
The descendants (and their spouses) of Andrew King gather regularly for family reunions. Featured is a picture from a family reunion from 2015 reunion in San Angelo, Texas. 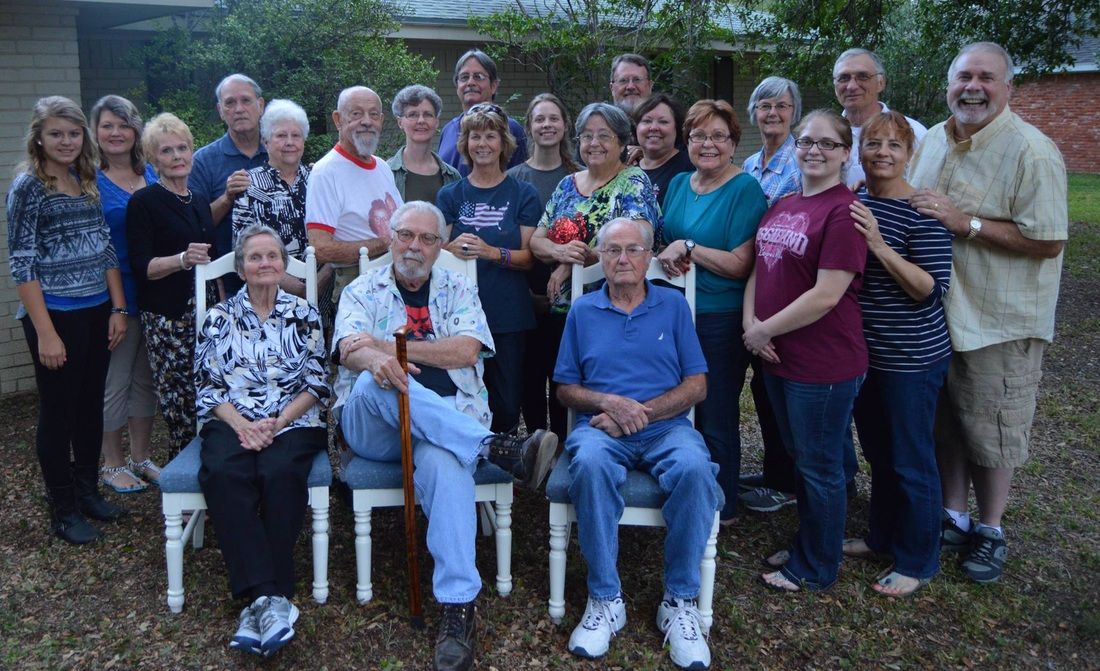 Fig. 2a - "Land Patent for Andrew King" - retrieved from Fold3.com

Fig. 2b. "Land Patent for Andrew King" - retrieved from Fold3.com

3. "1918 Pandemic." Centers for Disease Control and Prevention. Retrieved from CDC.gov