Origin of the name is German. Perhaps a form of the name Heinrich. Origin may also be Dutch and North German: from a short form of the Germanic female personal name Heila, derived from hail ‘whole’.

The Wylie’s lived in Pennsylvania only a short time, when they, with the help of their friends, established Wylie Pennsylvania, a farming community. The Wylie’s lived on their farm called “The Wylie Farm” where they produced vegetables. During the years of growth and development of Wylie, my grandfather, Samuel John Wylie, married a girl of Dutch descent. They lived on the farm where they reared four children: two boys, Jim and John, and two girls, Mary and Katherine. In 1928, the railroad came to Wylie. Yards were established for the Carnegie Steel Company, a subsidiary of the United States Steel Company. The Wylie community continued to prosper.1 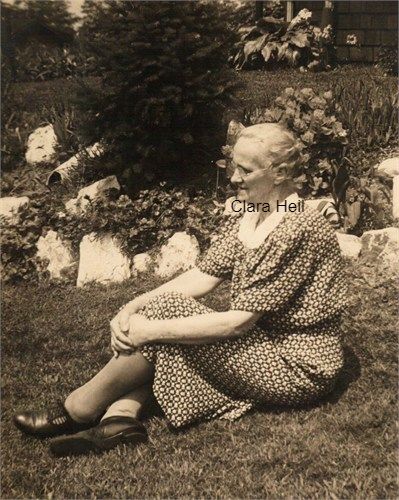