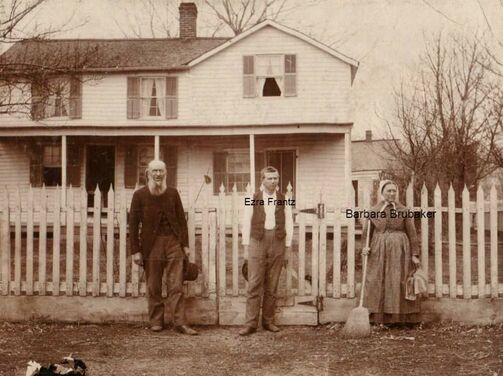 (fig.1) Mr. Harshbarger, E. Frantz, and B. Harshbarger
The youngest of six children, Ezra A. Frantz was born to Michael Frantz (1834-1877) and Barbara Frantz (1841-1931) on August 6, 1875. The other children were Jonathan (1860), Martha (1862), Susan (1864), Jacob (1866), and Peter (1868). The Frantz family lived in a farming community outside of Girard in Macoupin County, Illinois. The family belonged to the Brethren church, an origination with German roots that functioned similarly to the Mennonites or the Quakers. This religious organization emphasized a non-violent lifestyle. Men and women often wore plain clothing and lived in unadorned houses. This emphasis on the “simple life” indicated a separation from that of “the world,” which they saw emphasized in physical items and patterns. This congregational structure emphasized the importance of Elders within the community as well. Michael Frantz was a member of this community, but was not an Elder.

In 1877, Michael Frantz died, leaving Barbara with their six children. The exact cause of his death is unknown.

Barbara remarried an elder in the church, Joseph Harshbarger, who became the only father that Ezra Frantz would remember. He spoke once about going to St. Louis with his father (Harshbarger) and one of his brothers (most likely Peter). While in St. Louis, Ezra and Peter participated in ice skating.

As a young man within this farming community, Ezra no doubt spent untold hours working with his siblings in order to produce the crops that the family subsided on. After the second wave of immigration in the late 1800s, Ezra and his brothers, like so many others, began to move from rural to urban centers. As a result of this migration Jacob, Peter, and Ezra Frantz found themselves working in a factory that manufactured fences.
Next: Married Life

Fig. 1 - "Mr. Harshbarger, E. Frantz, and Mrs. Harshbarger" - contributed by Heather Wylie, given to her by M.E. Astudillo.

The memory of Ezra ice skating with his brother was contributed by Josephine Frantz Wylie, the daughter of Ezra Frantz.